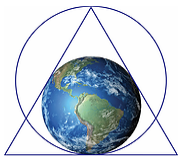 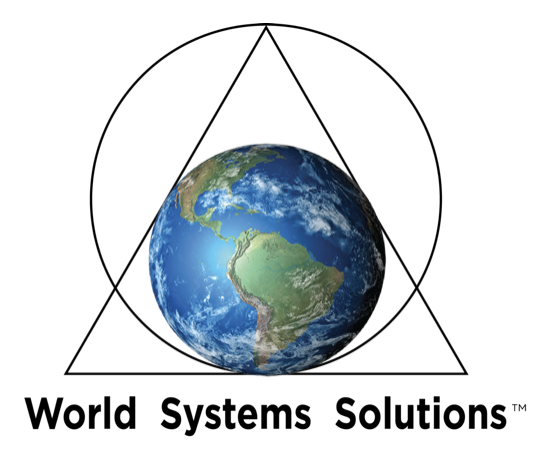 The Conscious Women’s Empowerment Team of WSS offers a compassionate, nurturing space of conscious empowerment, healing, support, accelerated growth, and evolution for all women. This is a wonderful creative opportunity for women looking to consciously empower themselves, other women, and humanity to resolve our most pressing personal and collective challenges, including urgent climate change-related issues. Meetings include introspection practices, open conversations about personal and collective challenges we experience as women, as well as practices such as meditation to empower us to heal and resolve the challenges that are brought to light, and more. This team is open to new members.

They meet on Fridays at 10:30 am PT/1:30 pm ETTo collaborate with this team: https://wssnow.org/collaboration-form/

From UN.org around the necessity of this work:

This site uses Akismet to reduce spam. Learn how your comment data is processed.

Please confirm you want to block this member.

You will no longer be able to:

Please note: This action will also remove this member from your connections and send a report to the site admin. Please allow a few minutes for this process to complete.

You have already reported this .
Clear Clear All